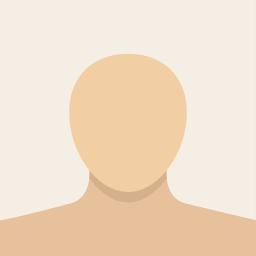 We are a Berlin-based feminist political group of migrant and refugee women, and women without this experience, who are active in the fight against racism, sexism and other intersecting power structures.

The International Women Space was born as a group inside the refugee occupation of the former Gehart-Hauptmann School in December of 2012. The story of this occupation begun with the suicide of Mohammad Rahsepar, an iranian who was seeking asylum in Germany and hung himself in a Heim in Würzburg, Bavaria. After this tragical death, a group of refugees from the same area decided to protest by marching more than 600 kilometers from Würzburg to Berlin.

In October, the 6th, the March arrived in Berlin where a Camp in Oranienplatz, district of Friedrichshain-Kreuzberg was already being built to welcome the refugees. A few months later, in December, the movement of refugees decided to occupy the former Gehart-Hauptmann School, which was empty and was near to Oranienplatz.

Not longer than a week after the occupation, the women activists of the movement, announced we were reserving a few rooms on the second floor only for women. During 17 months many women passed through the Women Space, many lived there, others came to attend the meetings, the workshops, the german classes amongst other activities we regularly organised.

In July 2014, the district of Friedrichshain-Kreuzberg made an offer to the school’s inhabitants: they could move to special refugee houses (Heim) for a certain time. Around a thousand police officers were called to help securing the area during the moving out of the people. Not everybody accepted the offer. Around 40 people decided to resist inside the house in order to keep the space and continuing on developing the idea of creating a self-organized International Refugee Center. The resistance lasted 9 days and in the end an agreement between the refugees living in the school and the district was signed.

For us women of the International Women Space the whole process of leaving the house and imagining how to continue in another place was hard. It was not only the question of finding a new place, but more important: to re-channel our energies to ourselves as migrant and refugee women, as women of colour, as third-world feminists in full agreement with Audre Lorde “For the master’s tools will never dismantle the master’s house.”

We meet on Wednesdays at the Stadtteilbüro Friedrichshain, Warschauer Str. 23, 10243 Berlin 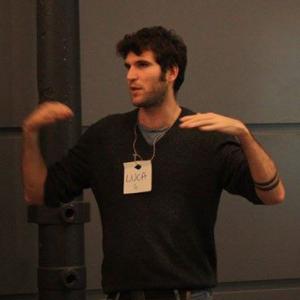 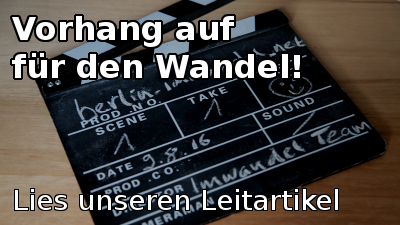 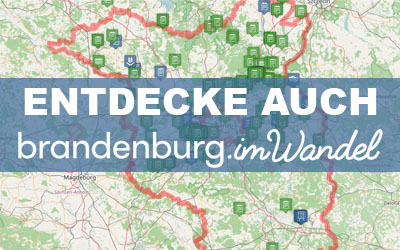